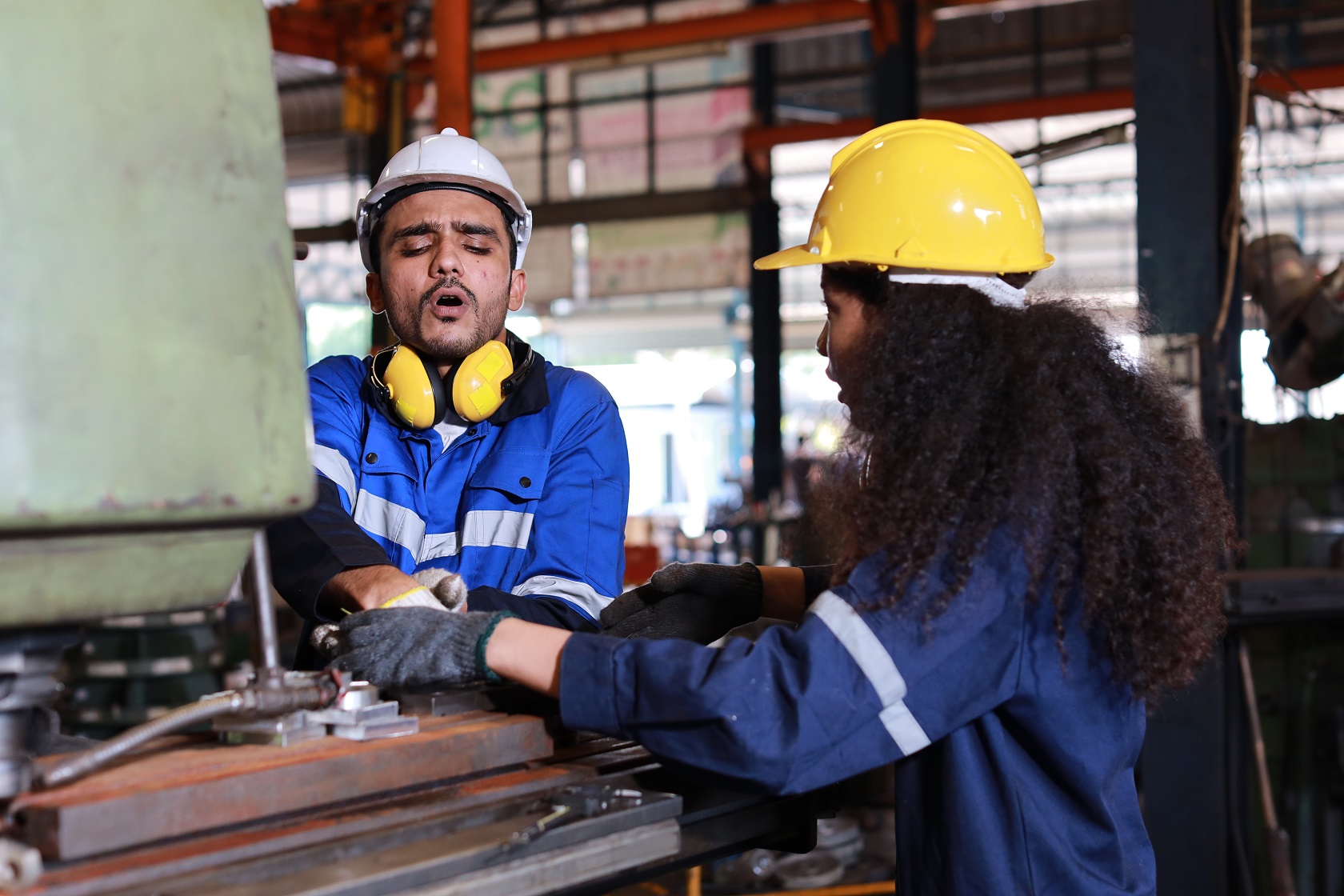 Manufacturers and industrial employers should be aware of a resurgence in federal criminal prosecutions for workplace safety violations.

Historically, OSHA violations generally have not been charged criminally by federal prosecutors. From an evidentiary standpoint, the primary OSH Act crime requires the government prove that the employer willfully violated a safety standard and the violation caused the death of the employee. Also, because an OSH Act crime is a misdemeanor, and not a felony, the maximum punishment is capped at $500,000 as a Class B misdemeanor (although subject to the Alternative Fines Act). And because the crime applies to “any employer,” frequently companies have been charged and sentenced with a fine, rather than individual imprisonment.

Indeed, in an effort to leverage federal prosecutions for worker safety violations, the DOJ’s Environment and Natural Resources Division (ENRD) has long had a Worker Endangerment Initiative that seeks to couple Title 18 crimes (obstruction of justice, false statements, conspiracy, etc.) along with environmental crimes to bolster criminal enforcement actions in cases involving harm to human health and the environment, particularly in cases that may not involve a worker fatality when the OSH Act’s criminal provisions do not apply.

Machine Guarding: ABC Polymer Industries LLC, an Alabama company, was charged with two OSH Act crimes for machine guarding after a worker was pulled into unguarded moving rollers as part of the manufacturing process involving plastic extrusion assembly lines that pull the plastic sheeting through spinning rollers. As noted in DOJ’s August 15, 2022, press release, “ABC Polymer had a standard practice of operating that machine with the guard in the ‘up’ or unprotected position when the rollers were moving. The automatic mechanism that would have stopped the line and rollers’ spinning when the guard was in the up position was not used, allowing operators to reach between or near the roller drums to cut tangles in the plastic sheet without stopping the line.”

Failure to Hold Pre-Job Briefing: Tampa Electric Company (TECO), a Florida electric company, was sentenced for an OSH Act crime involving the willful failure to brief employees of hazards of the job, work protections, special precautions, energy source controls, and personal protective equipment (PPE). According to DOJ’s press release from August 19, 2022, the court sentenced the company to a $500,000 fine and three years of probation, along with the requirement that TECO comply with a safety compliance plan.

Equally clear, however, is that Justice Department will seek to enhance prosecutions for workplace safety crimes with Title 18 offenses and other charges when it can, particularly environmental crimes:

Combustible Dust Hazards and Title 18 Crimes: Didion Milling: The May 2022 grand jury indictment of Didion Milling and six company officials involved nine criminal counts, including falsifying entries in a cleaning logbook, as well as false and misleading testimony regarding knowledge about combustible dust hazards. A dust explosion killed five workers and injured 15 others. As reflected in OSHA’s press release, “The indictment alleges that Didion Milling willfully violated two federal safety standards in the Occupational Safety and Health Act: by failing to develop and implement a written program to effectively prevent and remove combustible grain dust accumulations, and by not installing venting or suppression on a dust filter collector to prevent an explosion.” The individual offenses charged include incarceration of up to 20 years in prison and fines of up to $1 million.

Whether the current Justice Department continues to place an emphasis on workplace safety crimes is yet to be seen, but the spate of recent press releases certainly indicates that employers and companies should understand and recognize the types of factors that OSHA and EPA will look at in referring cases to the DOJ for criminal enforcement, as well as the underlying conduct that might signal the likelihood for a criminal investigation and prosecution in cases involving worker fatalities and worker endangerment.