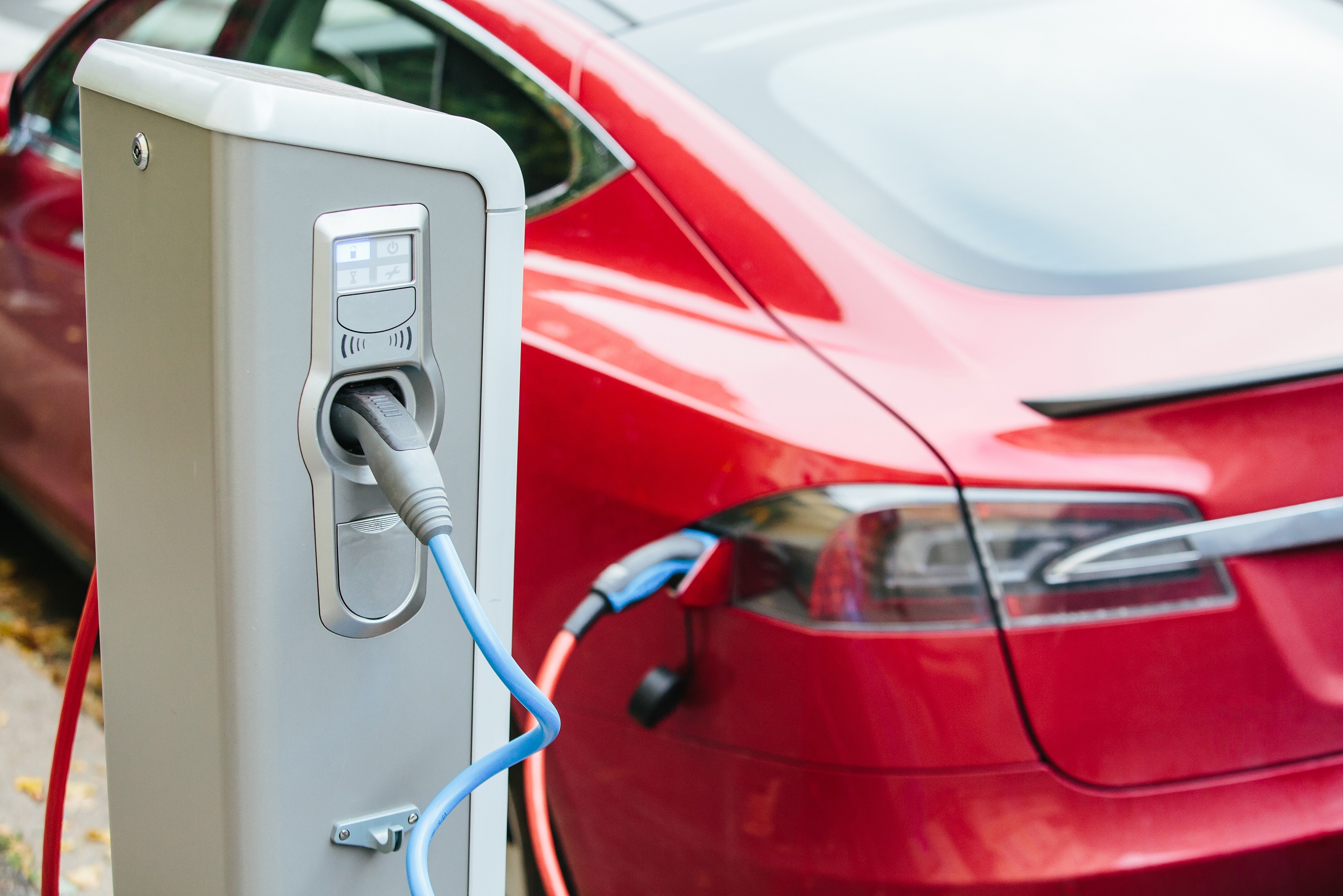 Tesla announces plans to increase workplace safety in its factories

Tesla is proud to announce that it has made an effort to increase workplace safety in its factories for all of its employees. The company’s total recordable incident rate (TRIR) has dropped by 25% since 2016. Tesla is now in line with industry average rates.

Tesla was heavily inspected by its own employees in 2017. Factory workers in Fremont, California spent much of the year requesting for better workplace safety conditions.

These circumstances even encouraged workers to start a unionization effort with the United Auto Workers.

So, what were the issues?

At the time, Tesla was contending with its biggest order ever. Workers were concerned about excessive and mandatory overtime. Those conditions often lead to higher incident rates and reduce workplace safety. And in Fremont, they did.

The unionization effort began in February. As the year went on, the company started to address some of the employees’ concerns.

An ergonomics team was established to ensure that workers wouldn’t experience unnecessary strain during production and assembly of their upcoming orders.

But some workers were skeptical about the ergonomic assessments.

Jonathan Galescu, a production technician at Tesla, said, “You’ve got engineers sitting in an office who have never broken a sweat sitting there on a computer, designing something that they can’t relate with.”

Jon McNeill, former president of Tesla’s global sales and services, said that the company learned a lot of lessons from the production of previous models. And that it will use those lessons to improve future productions.

Tesla admits that employees have worked significant amounts of overtime for past production ramp-ups. But by recently adding a third shift, the company expects the worker demands to be significantly reduced.

Back in July of 2017, the Tesla Workers’ Organizing Committee wrote a letter to Tesla’s board listing their demands.

The committee asked Tesla to inform employees of the risks associated with the factory, make safety audits available for employee review, and to give workers a voice when making decisions about equipment. They also asked Tesla to allow its Fremont workers to have more influence in the company’s safety plan.

“We have raised these issues repeatedly, but they remain unresolved,” the letter says. “Your guidance navigating them would be invaluable as we work to become the most profitable and productive auto company in the US.”

Workers say that since the unionization efforts have been made, management seems to be more responsive and willing to listen.

“I’ve been getting a lot more proper communication from management,” one worker says. “If we have an issue and bring it up, they’ll try to help us.”

Tesla recently published a post on its website, called “Becoming the Safest Car Factory in the World.” It outlines its recent efforts toward workplace safety.

According to the post, Tesla designed the production process for their Model 3 with ergonomics and worker comfort in mind—before production began, they analyzed worker movements that would be necessary to make the vehicle.

IMEC Technologies provides Safety Management Software to increase worker safety and aid compliance. IMEC’s Safety Management Software will manage inspections and audits, provides hazard identification, incident reporting, management of corrective and preventative actions from generation to closure. IMEC provides lock out tag out software solutions that will allow users to create lockout tagout procedures using an intuitive Mobile App and Manage Lockout Tagout Procedures, also the Review and Execution of those Lockout Tagout Procedures using the Mobile App. Annual Lockout Tagout Procedures audits are conducted using a Mobile App. The Mobile Inspection App allow users to perform inspections and audits, for example the system can be used as a Fire Extinguisher Barcode Inspection Software system to manage monthly fire extinguisher inspections and general fire safety inspections and also to record safety observations and manage corrective actions, anywhere and anytime. The solution can be used as a fire extinguisher barcode inspection software system or life safety inspection system to aid compliance in Higher Education, Healthcare, Industrial and Commercial Organizations. Benefits from a Fire Extinguisher Barcode System include the elimination of paperwork and reducing the burden of compliance with regulations such as NFPA, The Joint Commission. The Incident Reporting App allows users to easily and quickly report incidents, hazards and near-misses, these are then sent to the appropriate people for action and are managed to closure.  Web Apps provide features such as, setup, management, scheduling tools, analysis, reporting and dashboards etc with the ability to report incidents to government bodies such as OSHA and RIDDOR. HazMat T&T is a hazardous waste management software solution designed for Environmental Service Companies and companies who generate a large quantity of hazardous waste. The solution tracks hazardous waste from cradle to grave aiding compliance, providing accurate waste inventory, increasing waste handling efficiency, reducing risk and also helps manage waste costs. HazMat T&T Hazardous Waste Management Software can be deployed in a number of deployment scenarios, from Large Hazardous Waste Generators, tracking their hazardous waste at their site to Environmental Service and Waste Management Companies using it track and manage hazardous waste at transfer and disposal sites. For more information visit our website www.imectechnologies.com