Fire Safety in Hospitals in the USA

Hospitals are places of safety for newborns or elderly, and everyone in between. It’s why fire safety in hospitals and healthcare facilities is so stringent and rigorously enforced.

Safety regulations require fire risk assessments, fire safety policies and an operational strategy for implementing them––including rehearsed plans for the safe evacuation of patients, staff and visitors. That initial assessment starts with a close examination of the possible risks against hospitals’ occupants, structure, resources and continuity of operations, and there are a number of assessment methodologies to understand the potential threats, identify the assets to be protected, and how best to mitigate against risk.

Design teams take a multi-disciplinary approach to assessing hazards––from power failure to cyber attack, from civil disorder to fire and explosive detonation––and arrive at risk assessments that, hopefully, illuminate how that building should be designed, built and safely operated. But, the size and complexity of modern hospitals means that the risk of fire cannot be entirely avoided.  What’s important is that it is detected quickly, contained and then dealt with.

The history of fire safety in hospitals and elsewhere, in the USA and internationally, has been about “codifying by catastrophe”––only improving regulations once a fatal fire has taken place.

The most significant fire, in terms of new regulation, was the St Anthony’s Hospital disaster in Effingham, Illinois in 1949, which killed over 70 people, including 11 newborn babies, which clearly showed the need for more regulations regarding fire safety in hospitals.

From that disaster came regulations on flame-retardant materials and effective barriers to contain fires at the source, and a new recognition that containment was an integral part in minimizing fire risk.

Fire regulations were again tightened following a 1961 hospital fire in Hartford, Connecticut, which was caused by a discarded cigarette that was dropped down a trash chute and 16 people died.  Other changes to regulation were new rules on smoking on healthcare premises, and further requirements on fire-retardant materials, including wallpaper and ceiling tiles were instated.

Underlining the importance of containment, an intern at the hospital said that those who lived had the doors to their rooms closed.  Those who died had their doors open.

However, the deadliest hospital fire in the U.S. took place at the Cleveland Clinic in May 1929 when over 120 people died, caused by nitrocellulose x-ray film being exposed to the heat of a light bulb.  This caused explosions and the creation of poisonous gas.

Following this, again codifying by catastrophe, Cleveland issued all fire fighters with gas masks and, nationally, new standards were introduced for the storage of hazardous materials, including x-ray film.

Among other tragedies was a 1950 fire at Mercy Hospital, Iowa, a unit for mental patients.  The fire, again perhaps caused by a discarded cigarette, claimed some 40 lives, and was able to spread rapidly in an old building.  Containment, again.

Although many lessons have been learned over the years regarding fire safety in hospitals, not all of them have been implemented in other parts of the world.  In a hospital fire in Russia in 2013, nearly 40 people died––in a wooden building that had been previously ordered to close because of fire safety concerns. A further 38 died last year in a separate hospital fire near Moscow.

Most fires start with the smallest of incidents––commonly, a dropped cigarette or electrical short-circuit.  Others have a more bizarre cause; for example, an operating theatre at Ashford Hospital, England, had to be temporarily closed last year because a member of staff overcooked food in a microwave oven, filling corridors with smoke.

But, if a fire does break out, it needs to be suppressed––with a sprinkler system, for example––and contained, which is where specialist glazing systems have an important role to play. These systems can contain a fire for up to 120 minutes––long enough for safe evacuation and emergency response.

In a hospital environment, where ambient light has an important influence on staff morale and patient recovery, glazing systems can have both a functional and aesthetic purpose: helping in the recovery process and, if a fire breaks out, ensuring that it is contained at source.

IMEC Technologies provides Safety Management Software to increase worker safety and aid compliance. IMEC’s Safety Management Software will manage inspections and audits, provides hazard identification, incident reporting and management of corrective and preventative actions from generation to closure. The Mobile Inspection App allow users to perform inspections and audits, for example the system can be used as a Fire and Life Safety inspection software solution to manage fire safety and to record safety observations and manage corrective actions, anywhere and anytime. The Incident Reporting App allows users to easily and quickly report incidents, hazards and near-misses, these are then sent to the appropriate people for action and are managed to closure.  Web Apps provide features such as, setup, management, scheduling tools, analysis, reporting and dashboards etc with the ability to report incidents to government bodies such as OSHA and RIDDOR. HazMat T&T is a hazardous waste management software solution designed for Environmental Service Companies and companies who generate a large quantity of hazardous waste. The solution tracks hazardous waste from cradle to grave aiding compliance, providing accurate waste inventory, increasing waste handling efficiency, reducing risk and also helps manage waste costs. For more information visit our website www.imectechnologies.com 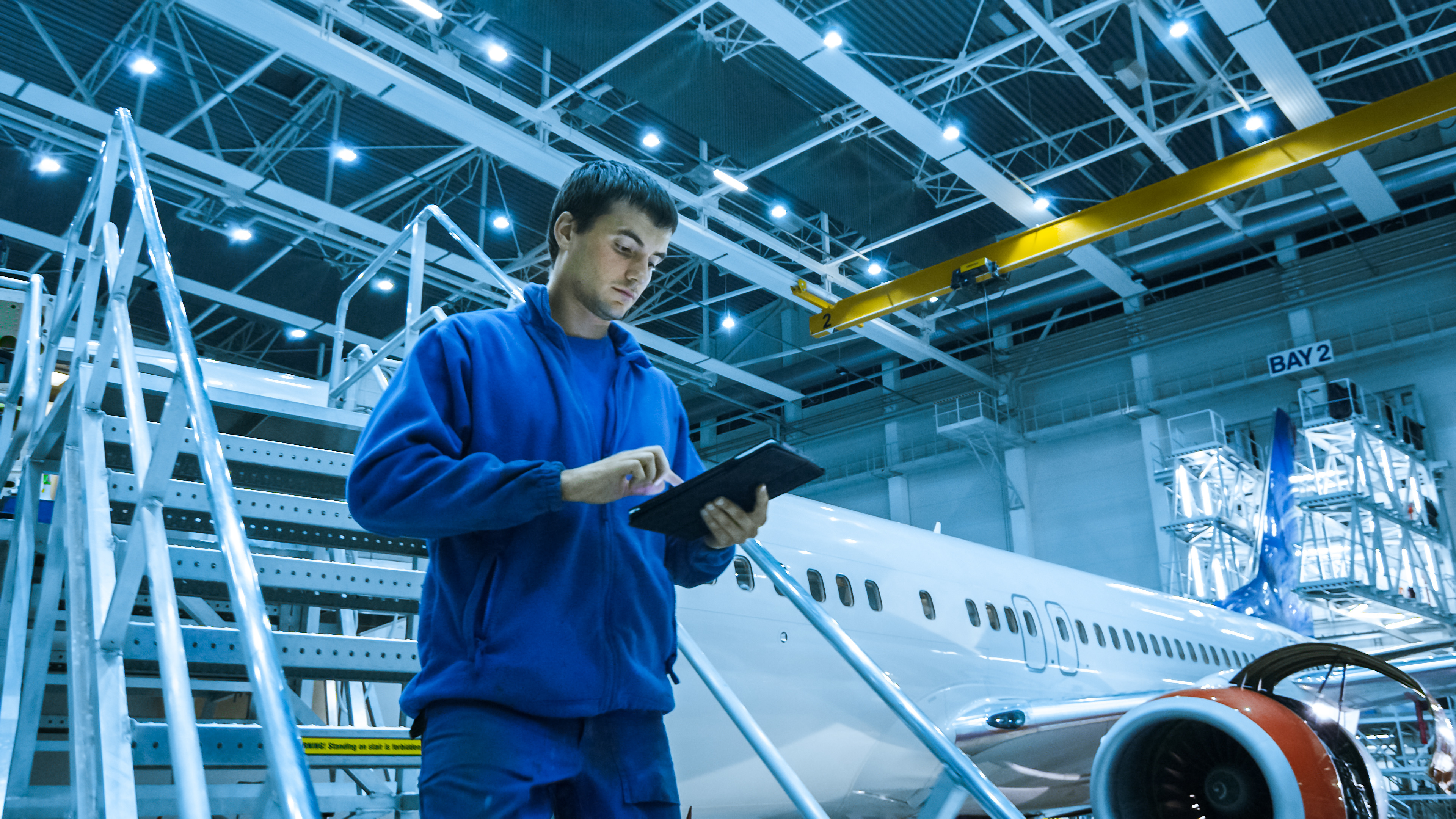