U.S. Environmental Protection Agency (EPA) has provided $3.7 million in Great Lakes Restoration Initiative (GLRI) funds to the U.S. Army Corps of Engineers (USACE) for the removal of stamp sands in Grand Traverse Harbor near the town of Gay, Michigan.

Dredging is underway and expected to continue through the end of the calendar year, EPA says. This work is part of the ongoing effort to save Buffalo Reef, which EPA says is an “invaluable part” of Lake Superior’s habitat.

“This GLRI funding will help protect one of Lake Superior’s most productive fish spawning areas from encroaching mining waste,” says Regional Administrator and Great Lakes National Program Director Cathy Stepp. “Years of collaboration between EPA and its partners have resulted in on-the-ground action that will deliver meaningful results for Lake Superior’s fish population, beach-front communities and fishing and recreational industries.”

Stamp sands are a waste product from copper processing, which historically took place at a mill in the town of Gay. Milling operations ended in 1932, but over time, the stamp sands drifted to Grand Traverse Harbor, covering approximately 1,400 acres of white sand shoreline and lake bottom. The waste threatens to cover Buffalo Reef, a 2,200-acre reef in Lake Superior that serves as a spawning habitat for lake trout and whitefish. Nearly a quarter of the annual lake trout yield from Lake Superior’s Michigan waters comes from within 50 miles of Buffalo Reef.

On Aug. 15, EPA Great Lakes National Program Office Director Chris Korleski was joined by members of the Buffalo Reef Task Force on a tour that highlighted the dredging of stamp sands migrating from the original pile on the beach to Grand Traverse Harbor and Buffalo Reef. The Task Force was formed in 2017 and is comprised of representatives from EPA, USACE, the state of Michigan and Keweenaw Bay Indian Community.

“This work will help restore and preserve an ecological treasure in the heart of the Great Lakes – the world’s greatest freshwater ecosystem,” says Liesl Clark, director, Michigan Department of Environment, Great Lakes & Energy. “It also demonstrates the value of federal, state and local partnerships and the importance of Great Lakes Restoration Initiative funding.”

“This summer’s dredging activity will not only help hold back the stamp sands from encroaching on Buffalo Reef but will also protect unaffected beach areas south of the Grand Traverse Harbor,” says Dan Eichinger, director, Michigan Department of Natural Resources. “This action will also aid lake trout and lake whitefish populations and buy us a few years’ time to ultimately determine a long-term solution for the stamp sands problem.”

“This environmental improvement dredging project will buy time for the multi-agency team to develop a long-term, adaptive management plan to deal with the estimated 15 million cubic yards of stamp sands that continue to threaten the reef through littoral drift,” says Steve Check, project manager, U.S. Army Corps of Engineers, Detroit district. “This is another example of the continuing progress being made under the Great Lakes Restoration Initiative and the EPA’s commitment to protect valuable resources in the Great Lakes for future generations.”

GLRI funding will be used to dredge Grand Traverse Harbor, remove sands that have accumulated along the harbor breakwall and dredge a trough, which provides a natural sediment trap just north of the reef. An estimated 157,000 cubic yards of stamp sands will be dredged.

In addition to the GLRI funding, the state of Michigan recently appropriated $3 million to be used for other improvements and additions to the Buffalo Reef project.

The GLRI was launched in 2010 to accelerate efforts to protect and restore the Great Lakes. Federal agencies have funded more than 4,700 projects totaling over $2.4 billion to address the most important Great Lakes priorities, such as addressing agricultural nutrients and stormwater runoff, cleaning up highly-contaminated “areas of concern,” combating invasive species and restoring habitat. Making GLRI funding available to a variety of partners is just one initiative by the group. 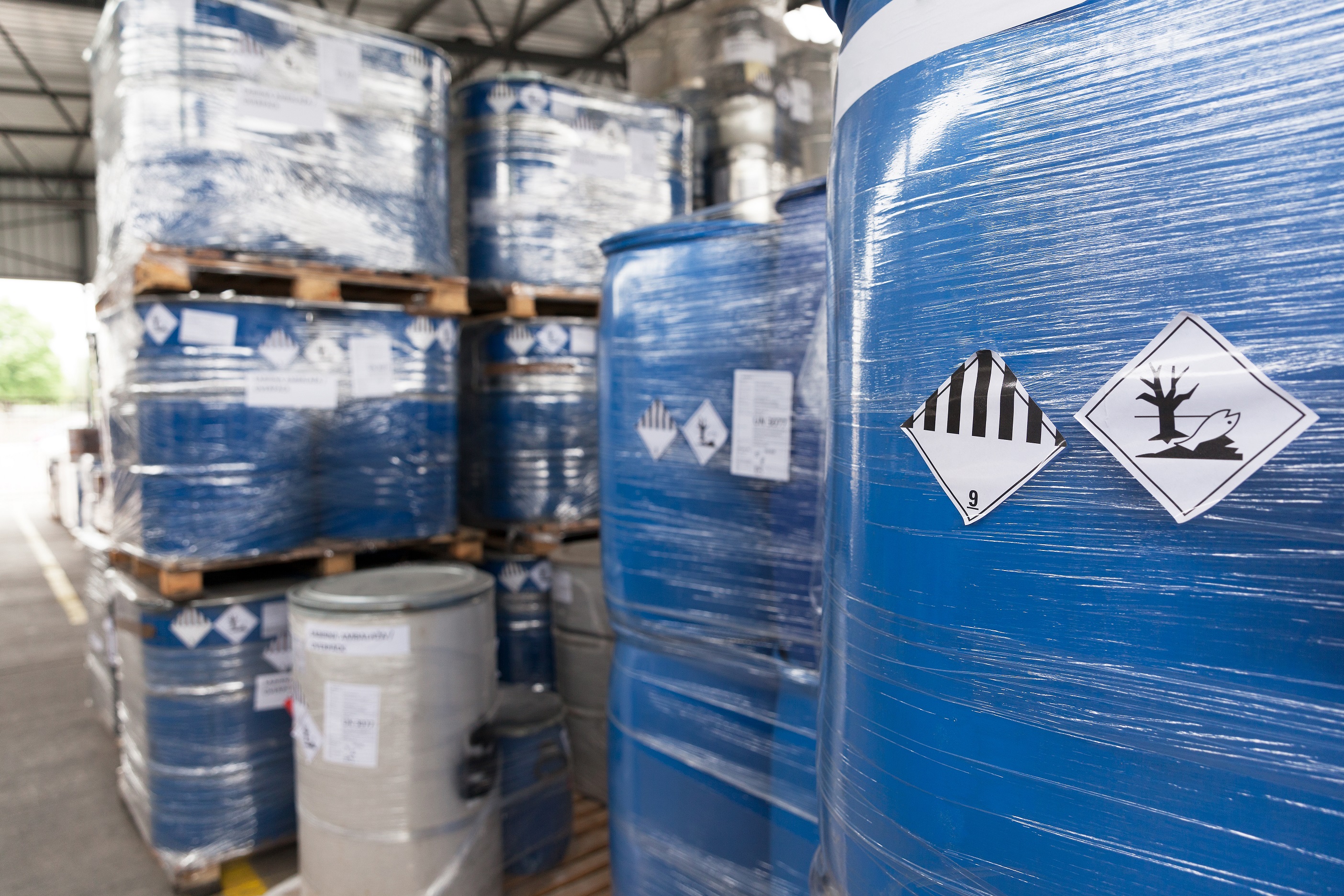